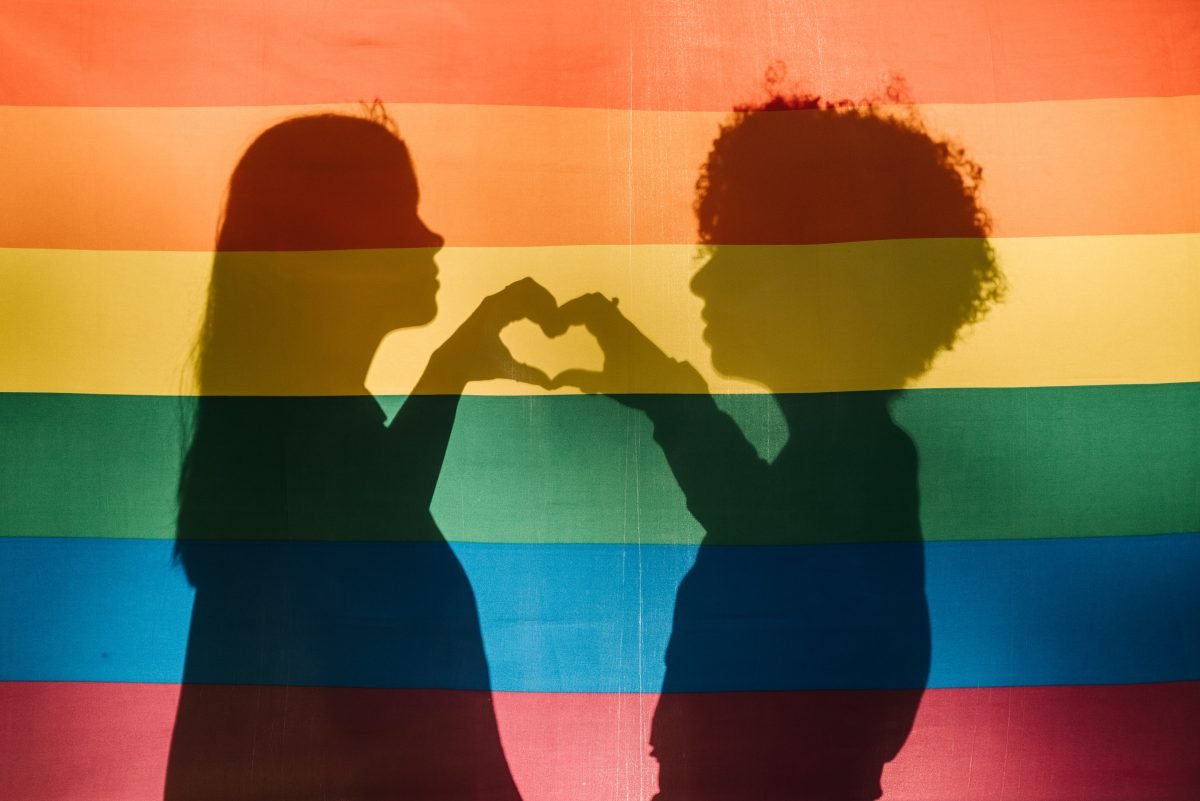 by Anne McCune, CEO of The Carol Emmott Foundation

Pride Month commemorates the Stonewall Uprising, a fateful day in 1969 when Lesbian, Gay, Bisexual, Transgender, Queer, and Intersex individuals (LGBTQI+) people fought back against police mistreatment and discrimination.  Their act of protest led to the birth of a human rights movement.  That movement ultimately helped secure greater recognition of the human rights of LGBTQI+ persons and strengthened American Democracy itself.

Pride, at its core, is about accepting and celebrating those who are different.  It affirms the gay teenagers scared to come out to their friends at school, the nonbinary persons estranged from their families for living as their authentic selves, the transgender children shamed by communities because of who they are.  It was that spirit of acceptance that made the Stonewall Inn such a special place in the 1960s.  It was a place where LGBTQI+ individuals were embraced without having to pretend.

Unfortunately, the rights of LGBTQI+ Americans are under relentless attack. Members of this community, especially people of color and trans people, continue to face discrimination and cruel, persistent efforts to undermine their human rights.  An onslaught of dangerous anti-LGBTQI+ legislation has been introduced and passed in States across the country, targeting transgender children and their parents, and interfering with their access to health care.  These attacks have left countless families in fear and pain.

Megan Rapinoe, a gay American women’s soccer champion, and advocate for equal pay said it best: “The more I’ve been able to learn about gay rights and equal pay and gender equity and racial inequality, the more that it all intersects.  You can’t really pick it apart.  It’s all intertwined.”

This month, we reaffirm our belief that LGBTQI+ rights are human rights.  The Carol Emmott Foundation is committed to delivering protections, safety, and equality to LGBTQI+ individuals so that everyone can realize their full potential.  We recognize the valuable contributions of the LGBTQI+ community across America, and we affirm our commitment to standing in solidarity with LGBTQI+ Americans in their ongoing struggle against discrimination and injustice.