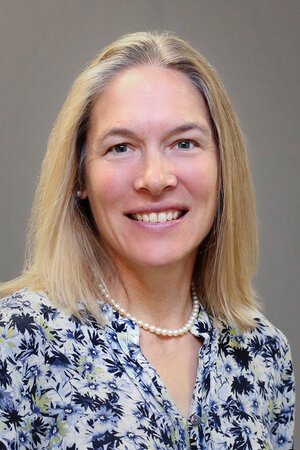 Dr. Christine Thorburn is the Medical Executive for Population Health at John Muir Health. She formerly served as the medical director of Mills Peninsula Network of Sutter Health. She was a member of the board of the Palo Alto Foundation Medical Group (PAFMG), which is affiliated with the Palo Alto Medical Foundation, a Sutter Health affiliate. She was also been a rheumatologist with the group since 2005 after completing Medical School, Internal Medicine Residency and Rheumatology Fellowship at Stanford University and a post-doctoral Research Fellowship at the University of California, San Francisco. Prior to that, she held several different leadership positions within the medical group. Throughout her medical training, she maintained a dual “career” as a professional road cyclist, representing the United States of America in the Olympic Games in Athens (2004) and Beijing (2008), after which she “retired” from professional athletics.