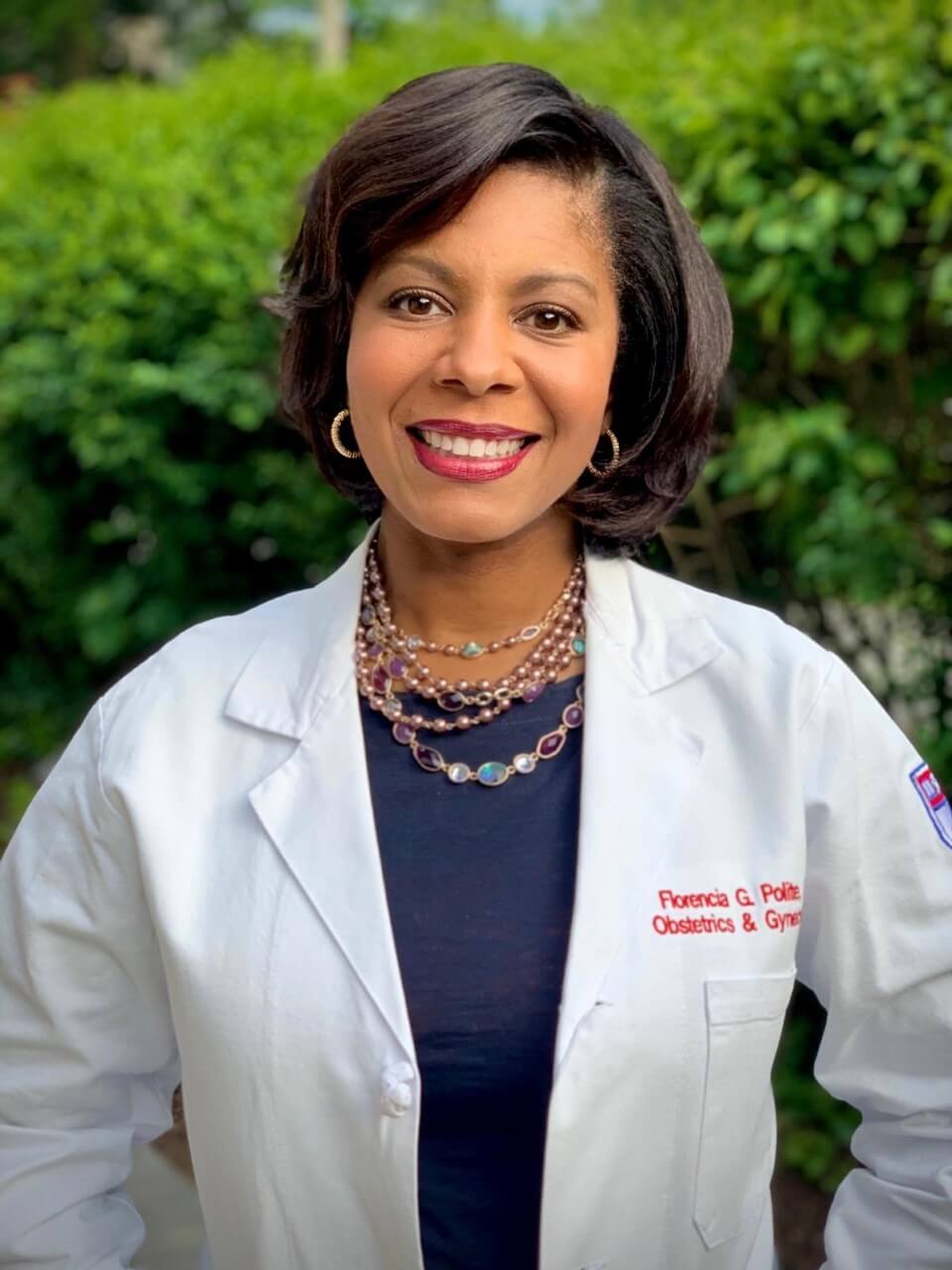 Dr. Florencia Greer Polite is a Professor of Clinical Obstetrics & Gynecology who serves as Chief of the Division of General OBGYN at Penn Medicine and Vice Chair of Clinical Operations. She is a native of Philadelphia and a graduate of Harvard College and the University of Pennsylvania School of Medicine. She completed her residency training in Obstetrics and Gynecology at NYU and Bellevue hospitals and joined the faculty at NYU upon graduation. In 2010, Dr. Polite joined the faculty at LSU in New Orleans, her husband’s hometown, where she served as the Residency Director, Division Chief for General OBGYN and the Director of Faculty Development during her tenure. In September 2018, Dr. Polite was recruited back to PENN Medicine to serve as the Chief of the Division of General Obstetrics and Gynecology, the largest division in the department of OBGYN.