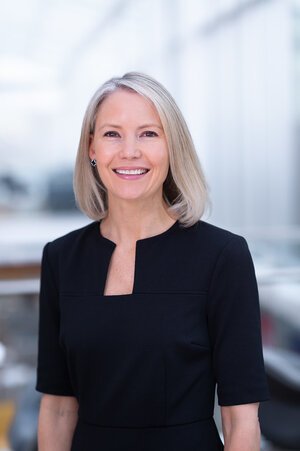 Julia Puchtler serves as the chief financial officer of the Hospital of the University of Pennsylvania (HUP), an 805-bed acute care hospital that is part of Penn Medicine. Puchtler initially joined Penn Medicine as the vice president of finance, operations, and budget in March of 2015. From 2009-2015 Puchtler worked at Trinity Health—and its predecessor organization, Catholic Health East–in various roles within corporate finance, ultimately serving as the vice president of strategic finance and decision support. Puchtler spent 2001- 2009 at Ernst and Young working in the firm’s health care assurance and advisory services. Puchtler received a Bachelor of Science degree in Finance from Penn State University and a Master of Science in Accountancy from the University of Virginia. She is a member of the American Institute of Certified Public Accountants and has been a Fellow of Healthcare Financial Management Association since 2011.