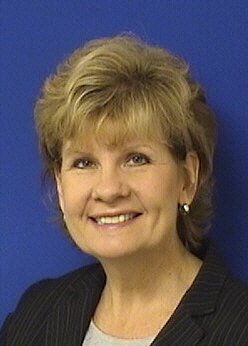 Linda Gifford started her career in operations as a radiation therapist at Henry Ford Hospital. After earning her MBA, she moved to positions of increasing responsibility. As practice manager of the Cancer Institute, Gifford spearheaded a $5.4 million grant for the CMS demonstration project, “Racial and Ethnic Disparity in Cancer Screening and Treatment in African Americans.” After serving as senior administrator for neurosciences, she transitioned to the role of vice president of ambulatory operations. Gifford is now interim chief operating officer for the medical group while maintaining the VP role. Additionally, Gifford has strong ties to the community and serves on the boards of both Lourdes Senior Community and the Michigan Roundtable for Diversity and Inclusion. She is a fellow of the American College of Healthcare Executives.