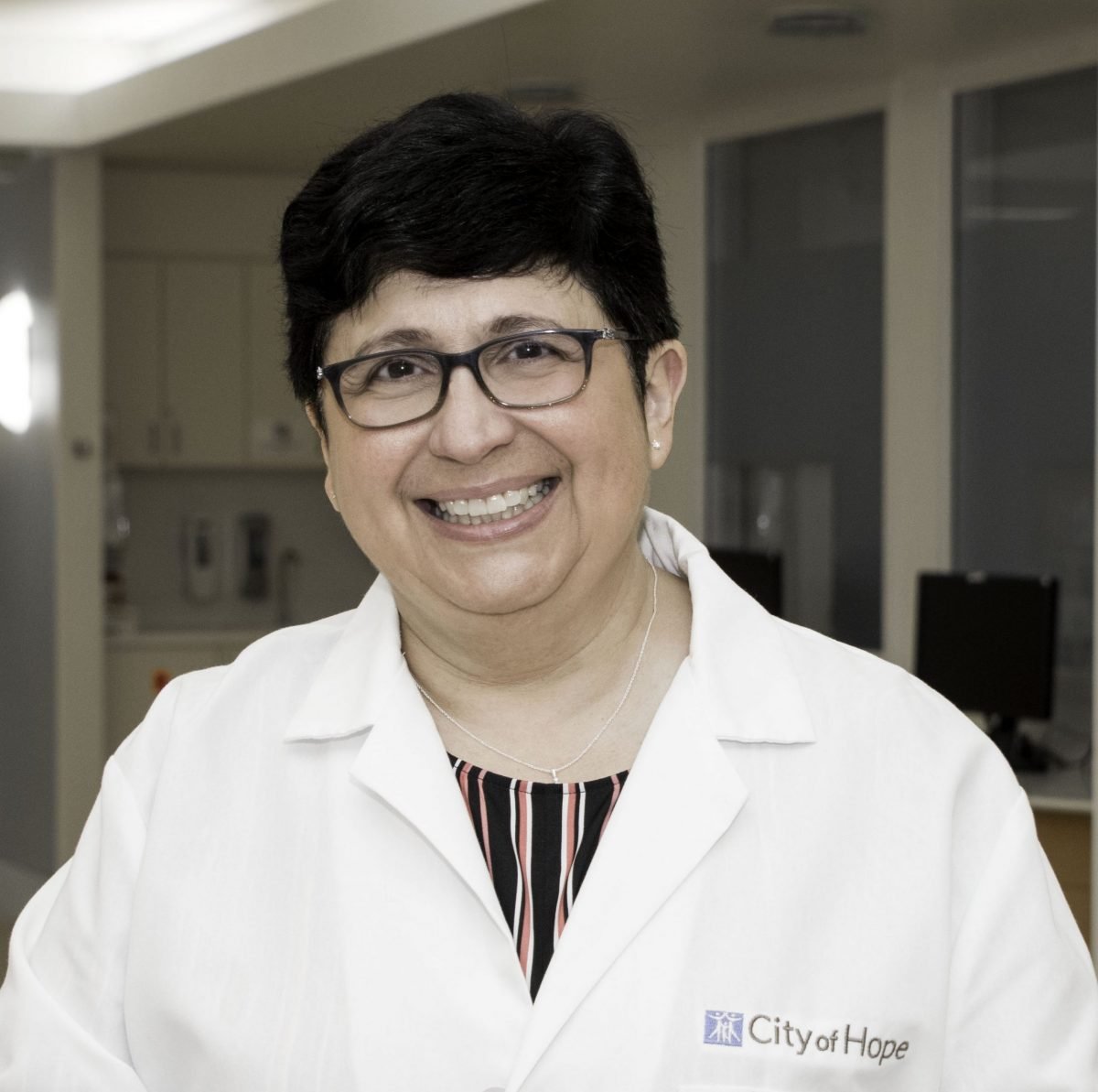 Dr. Lorna Rodriguez has worked at Albert Einstein College of Medicine as an Assistant Professor of Gynecologic Oncology and worked in the laboratories of Dr. Mathew Scharff and Susan Horowitz, she then moved to University of Rochester where she received a PhD in Biochemistry in 1996, and then became an associate professor and Director of the Gynecologic Oncology Division and then spent the next 18 years as Professor at Rutgers Cancer Institute of New Jersey, first as Division Chief and then as Director of the Precision Medicine Initiative of the Center. In 2019 she became Vice Chair in the department of Surgery at City of Hope and is part of the Enterprise Leadership Team. Her laboratory research has contributed to the knowledge of the role of the CD44 receptor in multidrug resistance. She currently is part of the Governance Committee at COH for Diversity, Equity and Inclusion. This role is a new path in her leadership trajectory.