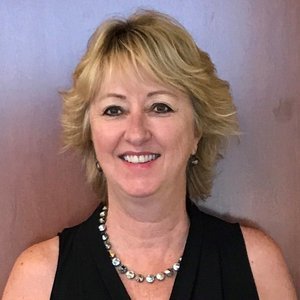 Melody States joined the SSCD in 2017 after serving 19 years as executive director for the Palo Alto Medical Foundation’s Division of Ambulatory Surgery Centers. States grew up in South Africa, where she began her career as a nurse working in the operating theater. She moved to California in 1985. In 2016, the Silicon Valley Business Journal recognized her with its “Silicon Valley Women of Influence” award. States is a visionary leader with strategic thinking and strongly believes in developing others to reach their full potential. States feels her success in part may be attributed to the adoption of Lean and Daily Engagement Systems (DES) thinking.