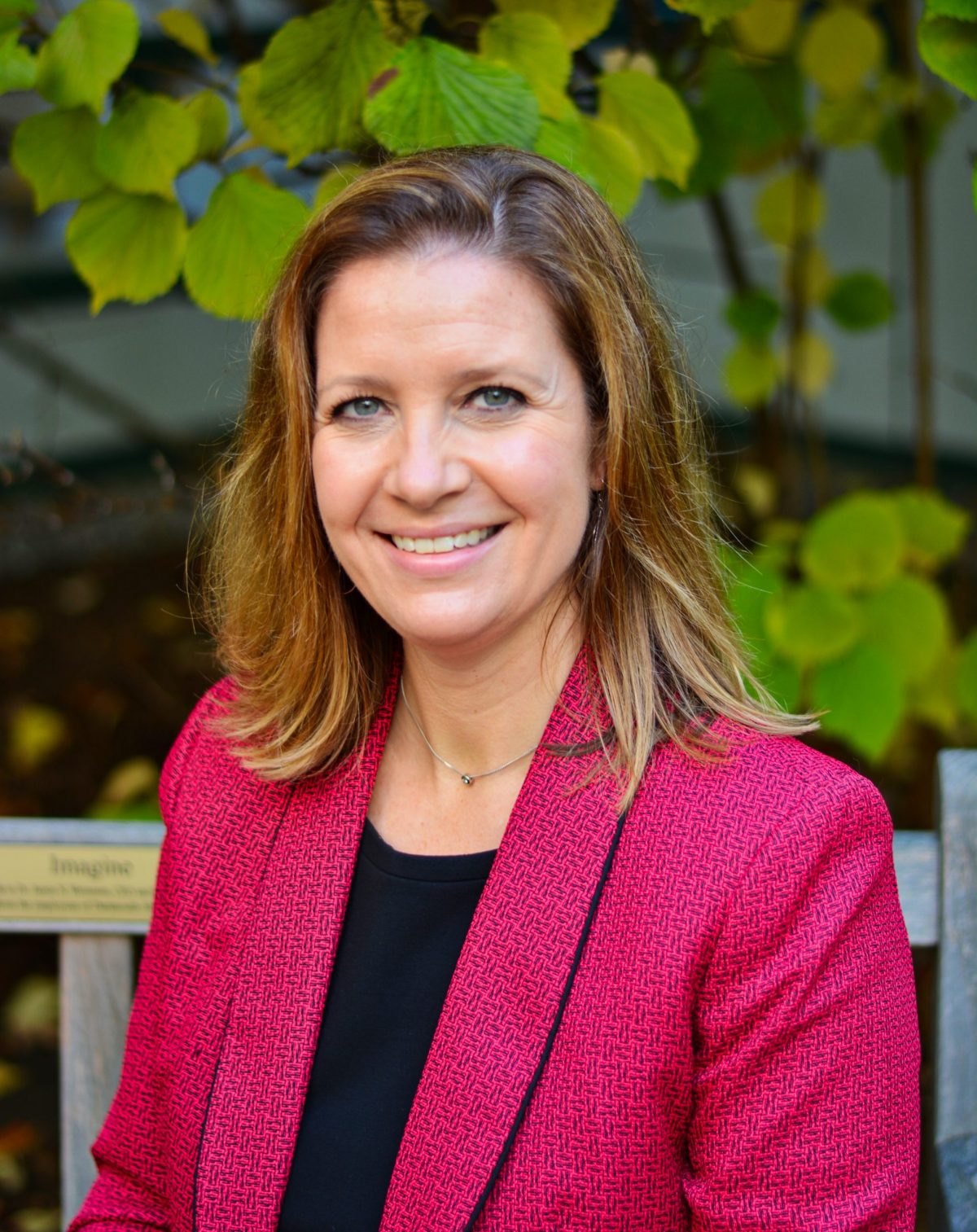 Staci A. Hermann, PharmD, MS was named Dartmouth-Hitchcock Health’s Chief Pharmacy Officer in 2018. She earned her PharmD degree from The University of Rhode Island and her master’s in Hospital Pharmacy Administration from The University of Wisconsin-Madison. During that time, she completed a two-year health system administration residency at The University of Wisconsin Hospital and Clinics. Hermann was the pharmacy operations and informatics manager at The University of Kansas Hospital from 2007 to 2012. She managed the pharmacy portion of Mass General Brigham’s Epic project in 2013. She returned to pharmacy in 2014 as the Assistant Director of Pharmacy for Tufts Medical Center, and for Lahey Hospital and Clinics in 2015. Hermann became the System Director of Pharmacy for the Dartmouth-Hitchcock Health system in 2016. She has been actively engaged in professional organizations throughout her career (Vizient and the American Society of Health-System Pharmacists) and also serves on the board of her condo association.