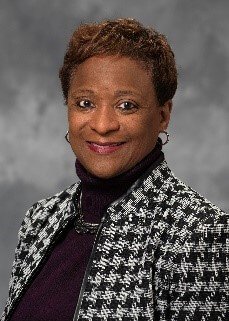 As Vice President of patient care services and Chief Nursing Officer, Stefanie Roberts Newman led Henry Ford West Bloomfield’s Nursing Department through the Covid pandemic on her arrival in 2020. She continues those efforts and is leading the journey to Magnet designation for Henry Ford West Bloomfield. She previously served as VP and CNO at Bethesda North Hospital from 2010 until 2019. She successfully led Bethesda North’s Magnet designation and redesignation efforts, which have only been achieved by 8 percent of hospitals in the nation. From 2007 to 2010, Roberts Newman was the Assistant VP for patient Care services at Cincinnati Children’s Hospital Medical Center, where she led the Critical Care Division through a successful Magnet designation.