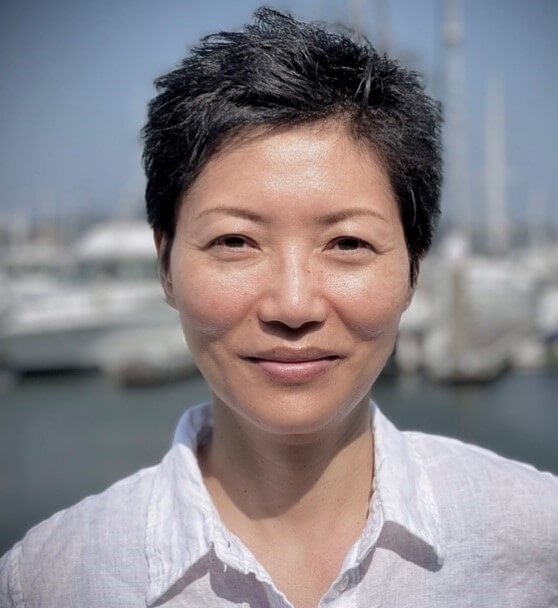 Stella Cao is a generalist with progressive healthcare administration experience in serving low-income and vulnerable populations since 1999. She joined the San Francisco Department of Public Health (DPH) in 2014, and has been serving as the Director of Managed Care since then. She oversees several managed care and City programs including Medi-Cal, Healthy Workers HMO and other commercial managed care programs, Healthy San Francisco, San Francisco City Option and Tertiary Care programs. She serves a central role in aligning the Medicaid plans and DPH financial, clinical and administrative operations to serve San Francisco’s most vulnerable residents and workers. Cao is a member of American College of Healthcare Executives, received her bachelor’s degree in English and business from the University of Central Lancashire, England, and her master’s degrees in marketing from the University of Strathclyde, Scotland, and in public administration from the San Francisco State University.